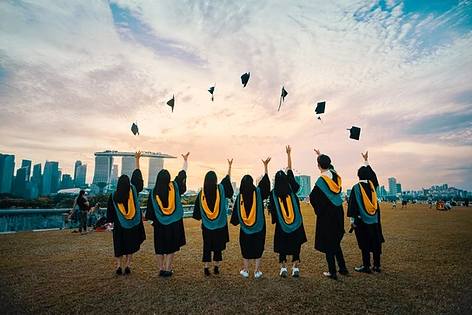 The end of 2019 is coming soon, and a series of positive combinations have emerged for the study abroad in the UK market. How to seize new opportunities in changes? The following summary of recent policies will provide you with a way to look forward to the changes and development of the UK education industry in 2020.

1. The PSW work visa for international students will be restored soon

Since 2018, the call for the return of a PSW (Post Study Work) visa has not been interrupted. Both international students, principals of British institutions of higher learning, and education and research institutions have requested the British government to restore this visa as soon as possible. In September this year, the British government finally announced the reform of the current visa system, restoring the PSW visa, which is popular with international students, and allowing students in the UK to stay in the UK for two years after graduation to find job opportunities.

Although the United Kingdom has always had similar visas in the past, after the cancellation of the PSW visa in 2012, according to the estimates of Universities UK (hereinafter referred to as UUK), in the five academic years of 2013-2017, the British economy suffered a total loss due to the cancellation of the PSW visa. Potential gains of £8 billion.

Behind the restoration of the PSW visa in the UK this time, there are of course huge economic considerations.

Although the UK has been affected by Brexit in all aspects, the status of education is unshakable. The overall ranking of UK universities in the 2019 QS rankings has remained stable, and the rankings of most UK universities have risen.

In this “grabbing” contest, the British government not only restarted the PSW visa, but also gradually liberalized and simplified the visa application process. Since July 2018, the application materials for the Tier 4 student visa have been greatly simplified. Applicants do not need to submit three proof materials: proof of funds, proof of education or proof of English proficiency. However, in the face of the new visa policy, Chinese students still need to meet all the requirements for a Tier 4 student visa. The UK Visa and Immigration Bureau reserves the right to request students to submit the above materials by random sampling. 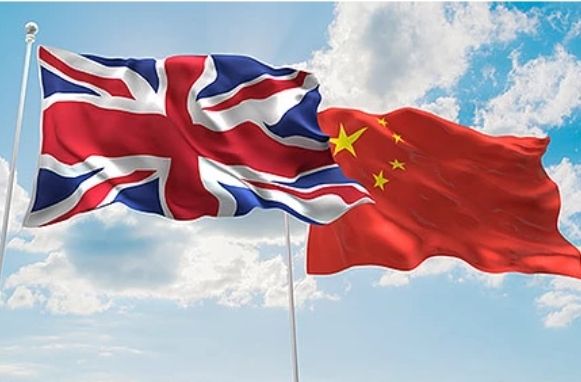 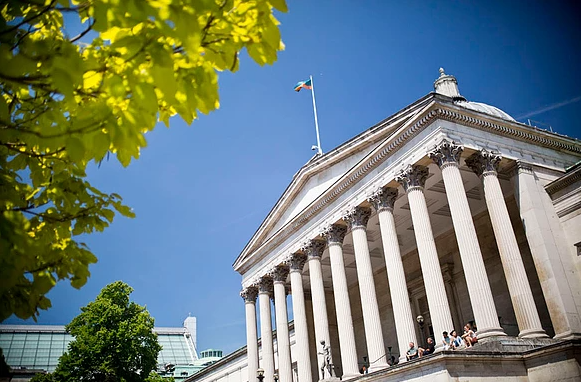 The International Education Strategy, a Polemic for Trade or a Panacea for Collaboration?